The Mountain That We Live Upon 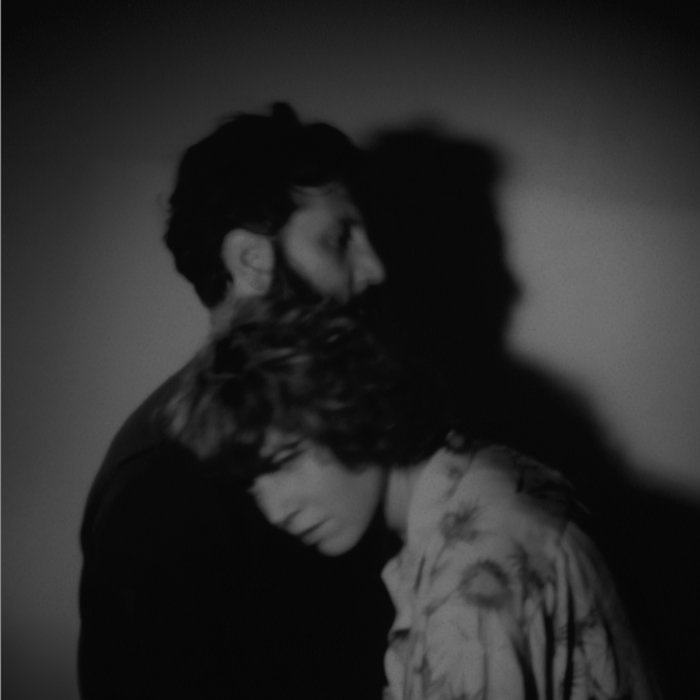 A This is one of those albums it's hard to talk about for fear that you just won't reach the height it deserves. Still, I want to say that everything happening here, musically and lyrically, is what it needs to be and is as much as it needs to be; everything holds everything else up. Suffice it to say that The Mountain That We Live Upon stands tall and strong, striking and beautiful.

Montreal’s dark pearl Thus Owls is releasing their fourth full-length album The Mountain That We Live Upon on September 28th. Nine tracks, composed for four guitars, drums and voice, that questions creation from an artistic as well as a biological point of view. What does motherhood, parenthood and artistry mean and what happens in the wake of our choices? From a jazz-oriented, avant-garde rock with chanted poetry, one version and one reality takes shape. The unmistakable sound of Erika and Simon Angell carries and brings forward this larger version of Thus Owls into a dynamic, open and free sound where love stands undoubted.

For their fourth full-length album Thus Owls has collaborated with a six-piece large band. The core trio of Erika, Simon and drummer Samuel Joly (Marie-Pierre Arthur, Fred Fortin), is surrounded by three additional guitar players; Laurel Sprengelmeyer (Little Scream), Nicolas Basque (Plants and Animals) and Michael Feuerstack (The Luyas). The record also features Marc-André Landry (Matt Holubowski) on bass, Jason Sharp on bass saxophone and Emil Strandberg from Sweden on trumpet. The full band was recorded live off the floor, at Hotel2Tango in Montreal, to capture the passion that exists in their powerful and dynamic live performances. The new album will be the first release on Erika and Simon’s new independent label and artistic home; For The Living And The Dead.

All songs written, arranged and produced by Erika Angell & Simon Angell
All lyrics by Erika Angell, except second half of Solar Eclipse that is written by Sappho, Anne Carson (Translator), If Not, Winter: Fragments of Sappho, Virago 2003. Reprinted by permission of Anne Carson and Aragi Inc.

Thank You
Sam, the rock behind the kit, for constantly blowing our minds. Pierre, for bringing our visions to full fruition. Mikey, Laurel, Nic, Marc-André, Jason & Emil, your voices brought the magic. Pout, Frank and Lubo for the instruments. Thank you Shaun, Estelle, Noah and Marie-Soleil at Danagement for your knowledge and care. Same to Justin and Juliette at Secret City. Matante Kiki & Pinky for the cabin by the sea. Howard at Hotel2Tango and Dan at Pop Mtl for your support. And to our many loved ones for your love, always.

This record is dedicated to our light and love, Ingrid.

We acknowledge the financial support from CALQ and FACTOR.