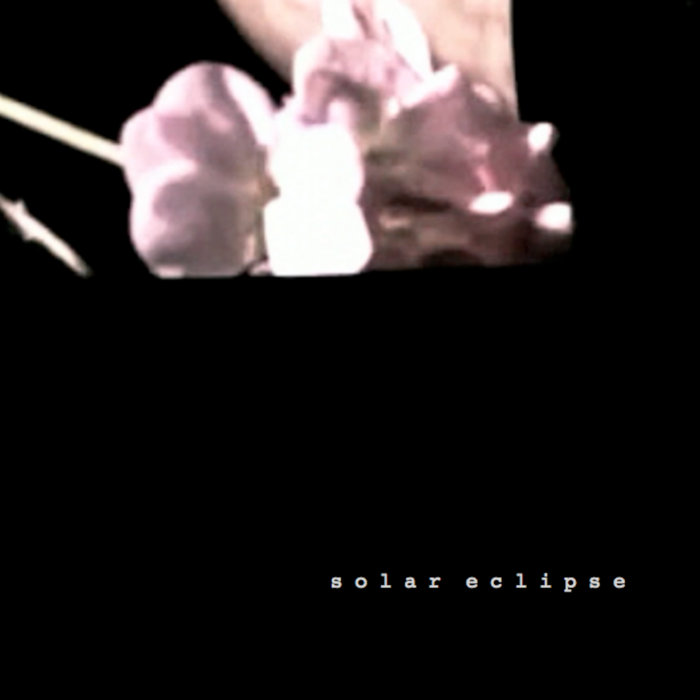 Solar Eclipse is the third single release from Thus Owls' new album "The Mountain That We Live Upon" before the full album release on September 28th. This song was the first song written for this album and the seed to the whole writing cycle. The song is inspired by the ancient works of the Greek poet Sappho (630-580 BC) gathered in a beautiful edition by Anne Carson called "If Not, Winter: Fragments of Sappho". The lyrics even contain some fragments of these poems, mixed with texts by Erika Angell. Solar Eclipse embodies all the core elements of this record in one and the same song and is the centerpiece of the whole album.

I made the choice to lose myself within another
To sacrifice my own devotion
quietly hoping I could have it both ways
A solar eclipse
A hidden path
A gamble to which there is no regret
They say you just don't
and I believe them
But what if it's not that you don't
but because you won't, you won't, you won't.

(Below lyrics by Sappho)

I would not think to touch the sky with two arms.
I don't know what to do,
two states of mind within me.
You came and I was crazy for you
and you cooled my mind that burned with longing

Evening, you gather back all that
dazzling dawn has put asunder
You gather a lamb you gather a kid
you gather a child to it's mother
of all stars the most beautiful one

Someone will remember us I say
even in another time.

And on the eyes black sleep of night
mingled with all kinds of colours
And I on a soft pillow will lay down my limbs
With sweet oil, costly, you anointed yourself
and on a soft bed, you would let loose your longing
And neither any, nor any holy place
was there from which we were absent

No groove
No dance
No sound